Robaxin is a muscle relaxant. It is used together with rest and physical therapy to treat skeletal muscle conditions such as pain or injury.

A bespoke solution for effluent treatment

For any type of effluent we offer a bespoke solution for your effluent management.

Petroleum, food and drink, agriculture, and hazardous waste industries have high organic loads which are easily digested by our powerful bacteria to reduce COD, suspended solids and target substances such as fats, phenols, sulphates, etc in the effluent treatment process. The 100% natural products we use in our bioreactors are also extremely efficient at reducing unpleasant odours in effluent treatment plants.

Using our bioreactor in your effluent treatment plant saves you money, improves the environment and reduces your carbon footprint.

We are specialist industrial effluent monitoring and treatment company. We provide a professional, technical, and cost effective service to companies with the aim of achieving effluent discharge compliance and effluent bill reduction as part of an effective effluent plant.
As a UK manufacturer of wastewater instrumentation we use our innovative technologies in the effluent treatment plants that we install, to deliver effective and intuitive monitoring.

Maintaining your trade effluent plant is an essential part of ensuring trouble free operation during its lifetime. Reliable and accurate data recording prevents conflicts between you and your billing authority. Both manufacturers and water companies recommend that trade effluent systems are both serviced and calibrated at least biannually. Whatever design and make of effluent instrumentation and system you have in place, Smart Storm can offer you unbeatable service and calibration at a competitive price. As an ISO 9001:2015 accredited company you can rest assured that our products and services meet and exceed customer and applicable regulatory requirements.

COD is a measure of water quality calculated by measuring the amount of oxygen stripped from your effluent as it decays, and makes up around 65% of the pence per litre part of your effluent bill. Smart Storm specialises in both bacterial and
chemical treatments for COD, and our experts will determine the best solution for your individual waste. By installing an effluent plant you can substantially reduce the COD content of your effluent by as much as 75%, with a proportionate saving to be made on your effluent bills. 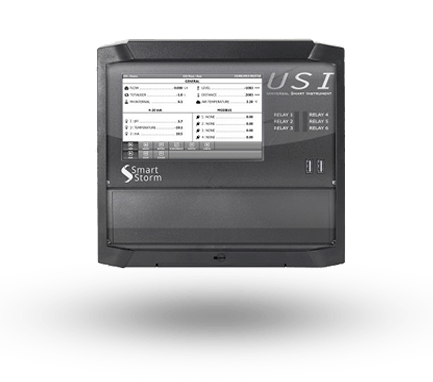 In our installations we use our range of monitoring instruments. They utilise the latest technologies. Therefore offering a truly user friendly experience for effluent management and monitoring in your effluent plant.

Learn More - Get in Touch

Why choose Smart Storm for your effluent treatment plant 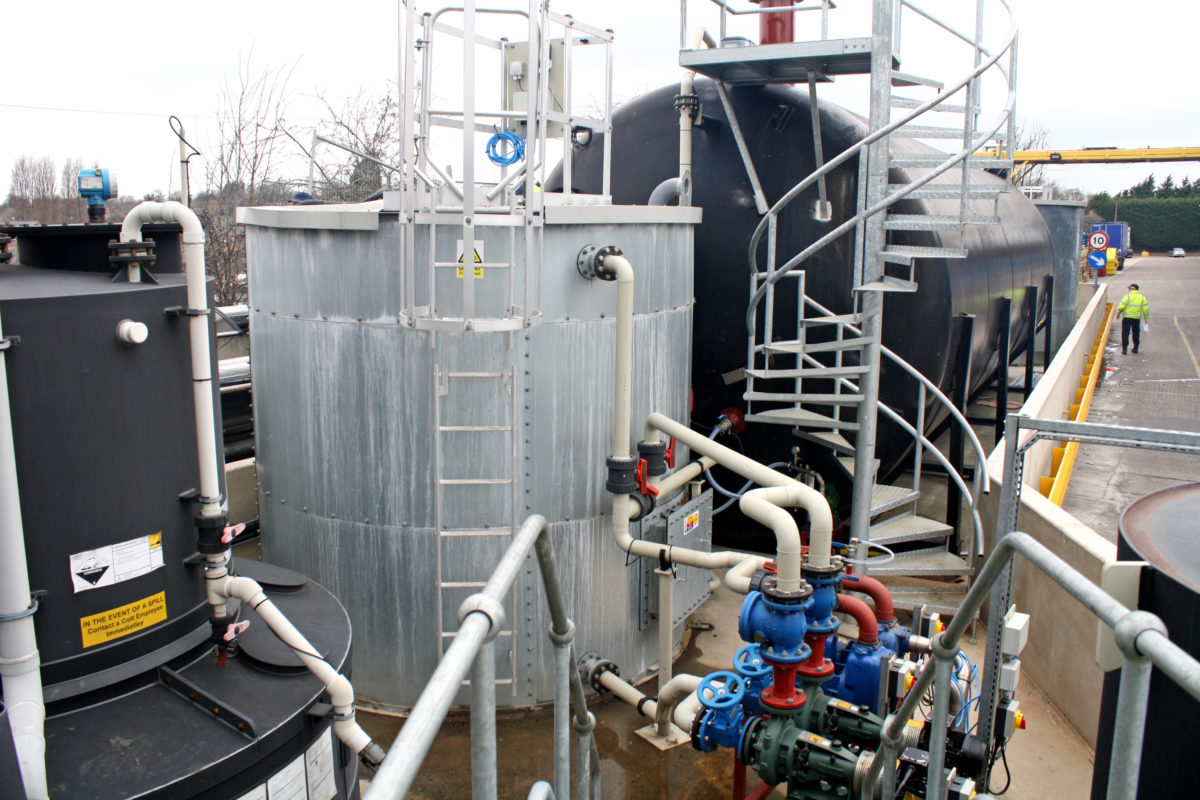